In recent days, Zhongshan has decorated major traffic intersections, park entrances and squares and displayed relevant content through screens in public areas in celebration of the 100th anniversary of the founding of the Communist Party of China.

People stop by and take pictures in front of these beautiful decorations which highlight the development and history of the CPC. 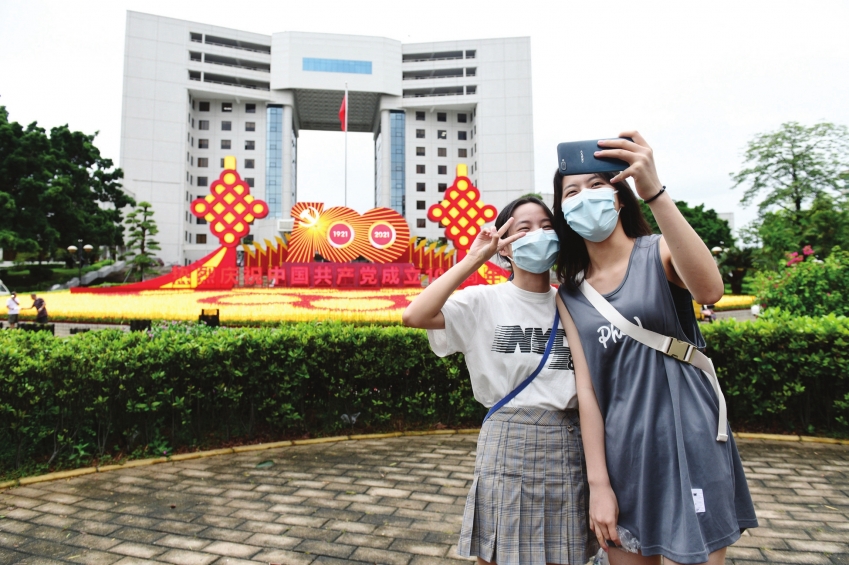 In front of the building of the CPPCC Zhongshan Committee and the Zhongshan Municipal People's Congress. 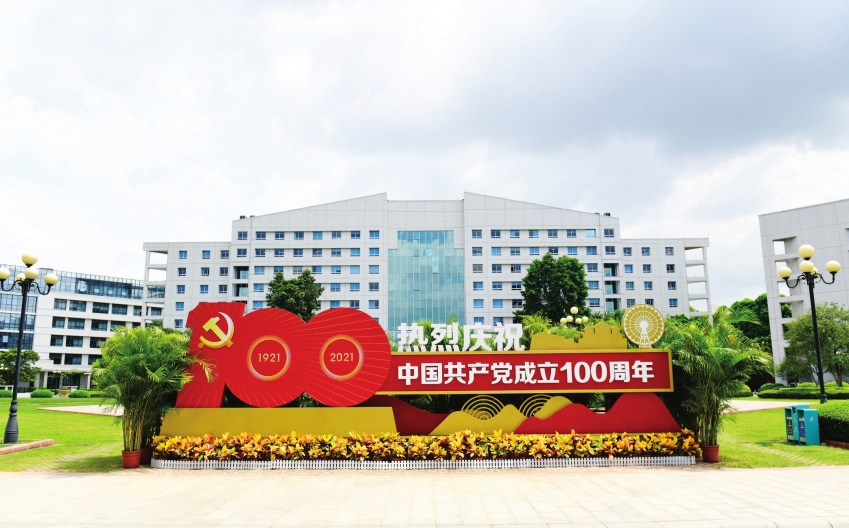 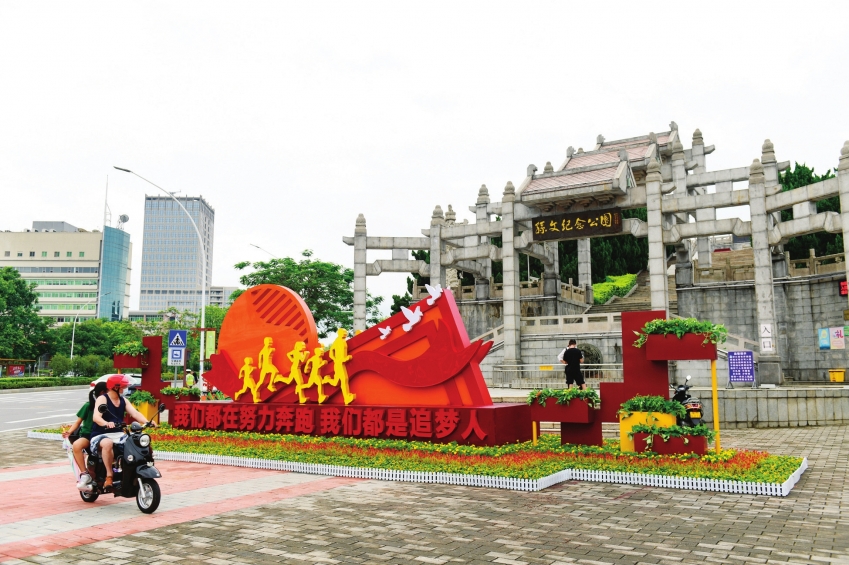 In front of the main entrance of Sun Wen Memorial Park. 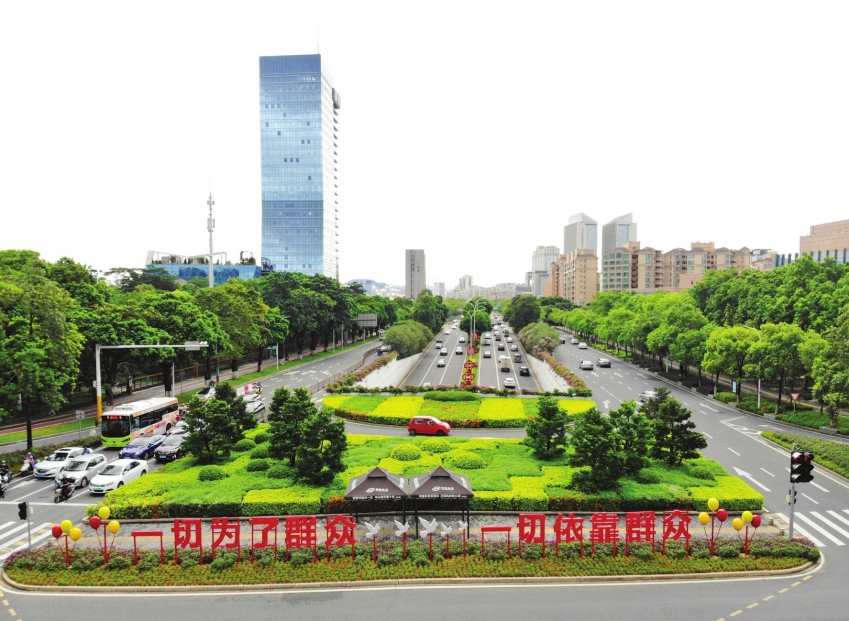 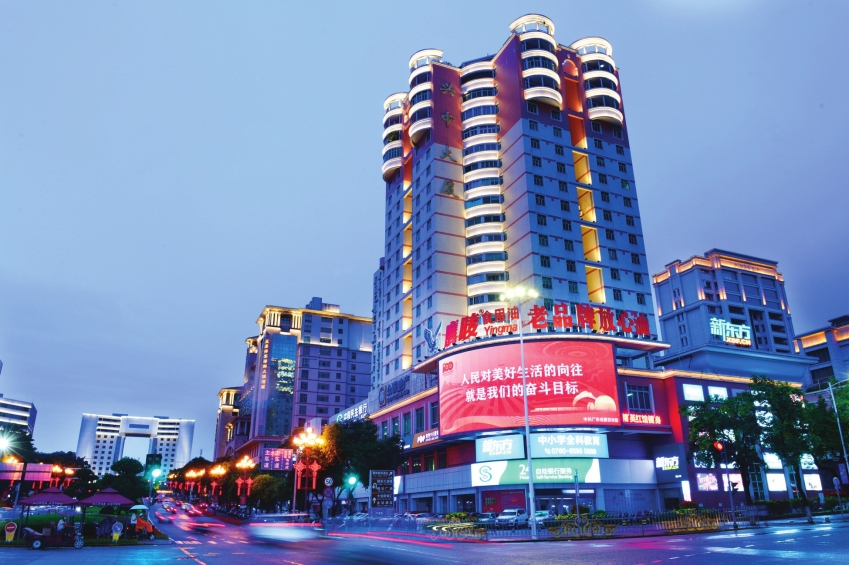 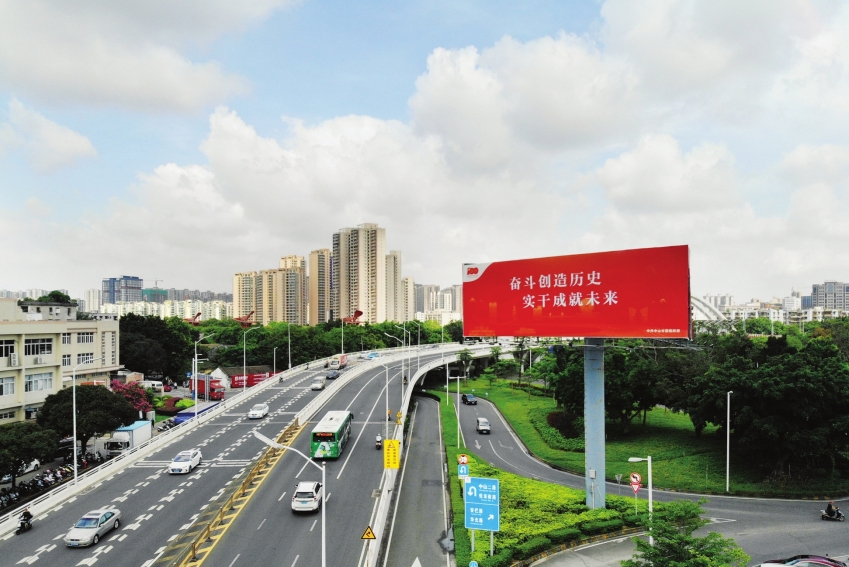 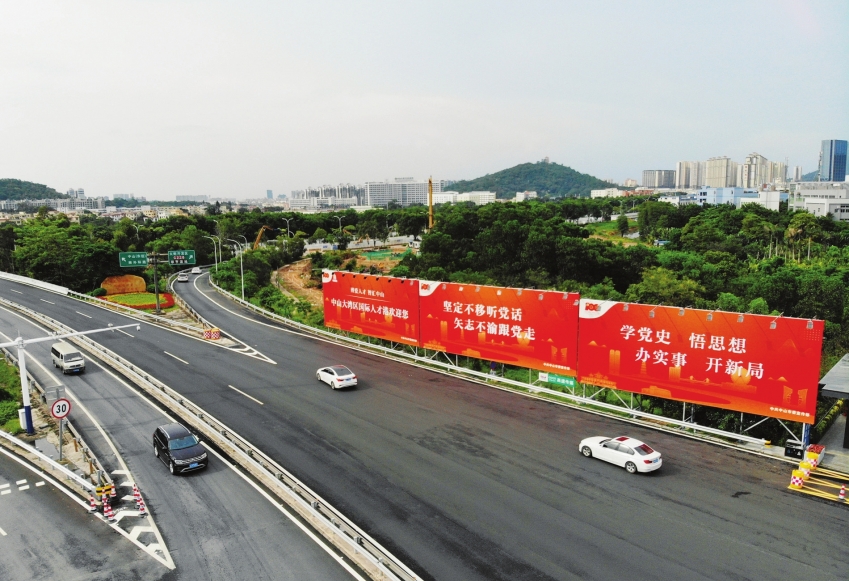 Near the entry of expressway in urban Zhongshan. 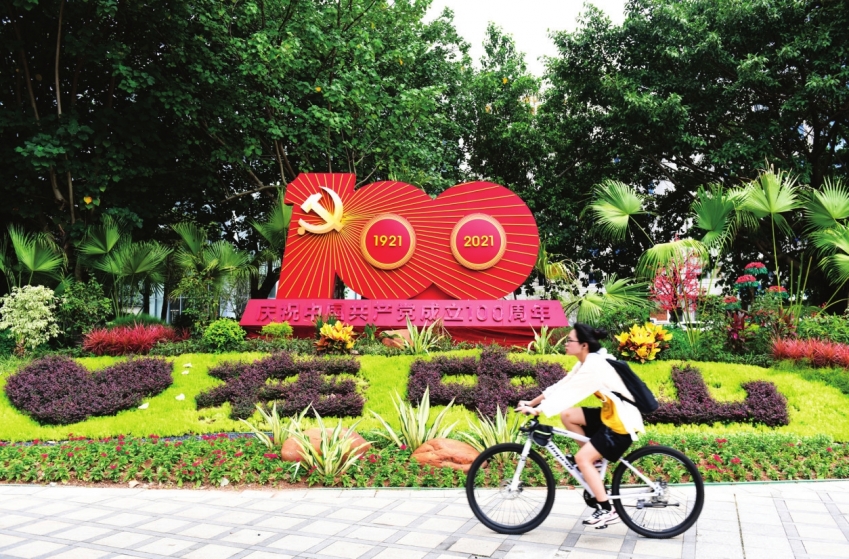