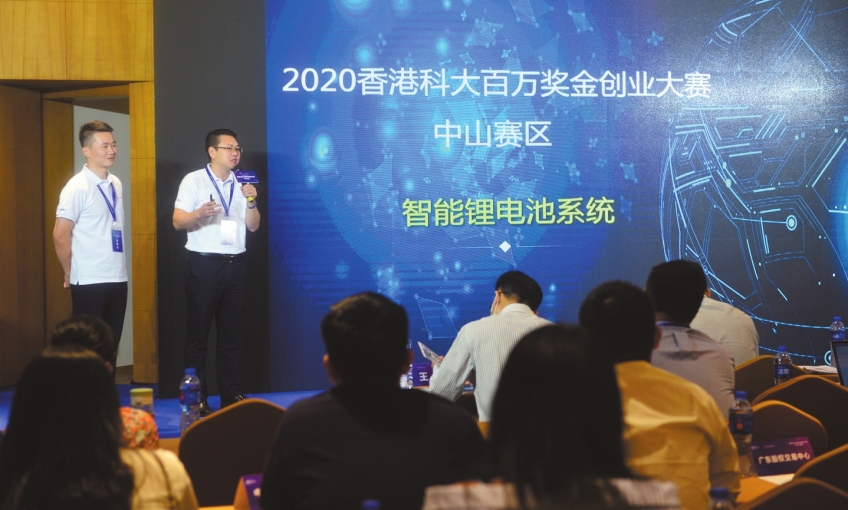 "Our products are already being used in waterworks in Macao and a key laboratory of the University of Macao. In May this year, we established a company in ZOS-Park (Zhongshan Overseas Students Innovation Park) and carried out the project incubation. At present, we have conducted preliminary communication with a number of potential-partnering companies in Guangdong Province," said Dr Li Peng, deputy general manager of Zhongshan Jingming Intelligent Energy Technology Co Ltd.

Vikadata is an innovative technology company. During the competition, Li Guangyu, the co-founder of the company, visited GungHo Space and other incubators in Torch Development Zone to learn about Zhongshan's innovation policies. "Zhongshan has provided great support for innovation. We will consider introducing our projects in Zhongshan," said Li.