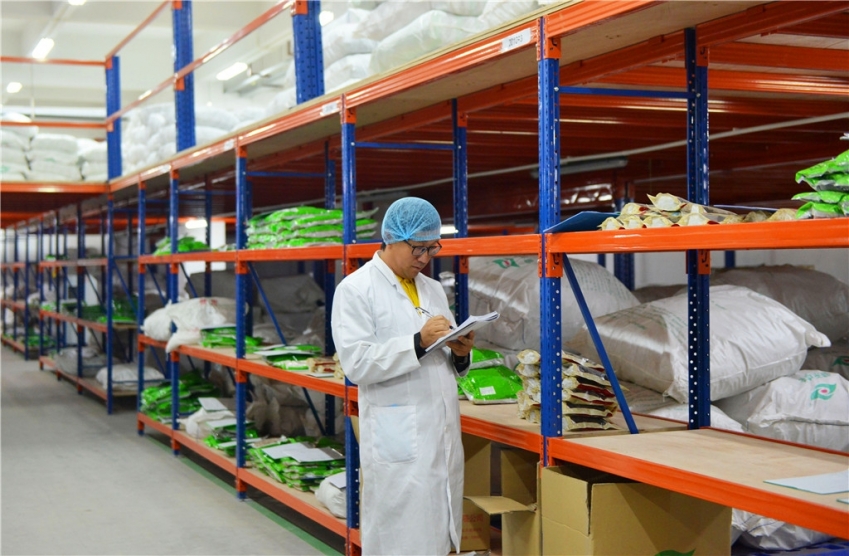 Zhongshan Jianhe Traditional Chinese Medicine Co Ltd has recently moved into a new factory, covering an area three times that of the old one.

In September of last year, Jianhe became the first Zhongshan company to successfully export Chinese herbal medicine to Vietnam. The company's business has grown rapidly over the past year. In the first 10 months of this year, Jianhe exported 37 batches of traditional Chinese medicine, totaling 542.6 tons and carrying a value of 22.618 million yuan. Exportation of these medicines required an average of more than 10 containers per month.

According to Zhai Changwei, chairman of the company, Jianhe is now actively exploring markets along the Belt and Road, such as Vietnam and Malaysia, with an increasing export volume of Chinese herbal medicine. "Jianhe became an above-scale company in 2017. After focusing on overseas markets, our sales are expected to reach 60 million yuan this year and to surpass 100 million yuan next year," Zhai Changwei explained.

According to Zhongshan Customs statistical data, from January to October this year, 484 batches of traditional Chinese medicine, totaling 1,164 tons, were quarantined and exported. These products had a total value of 49.56 million yuan; half of which was exported to Vietnam.