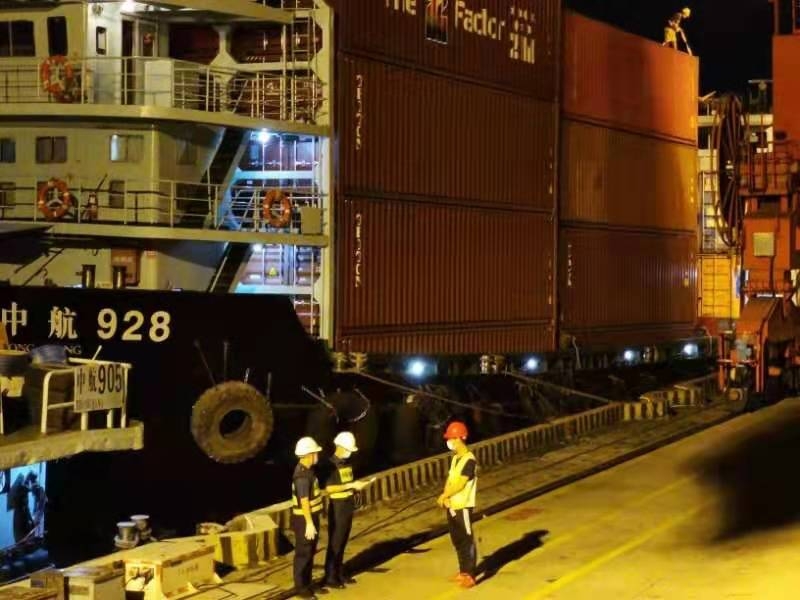 Since Zhongshan launched the "same-ship transport for domestic and foreign trading" service in 2019, about 37,600 standard containers have been shipped under this mode in the past 2 years.

Transporting both domestic and foreign trading containers on the same ship, ships carrying goods under customs supervision can make the most use of any remaining space to greatly improve the utilization rate of barge space and cutting transportation costs.