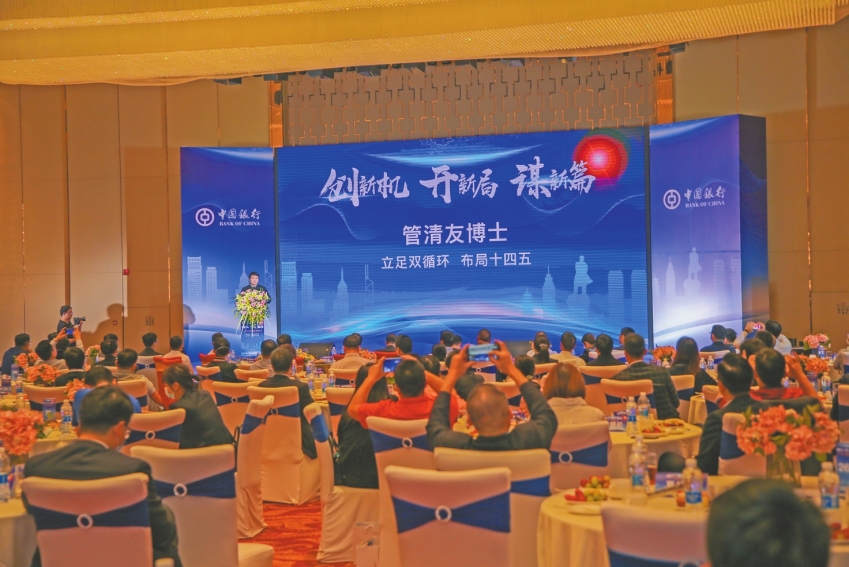 The 2020 Zhongshan Directors Summit was held on the afternoon of November 13 in East District. More than 150 attendees gathered at the summit to explore new ideas, models and measures for Zhongshan's development.

This summit served to further help Zhongshan's entity economy, market players and customers, revitalize Zhongshan's economy, speed up high-quality growth, and contribute to build Zhongshan into a competitive hub in the Greater Bay Area with the support and commitment of financial institutions.