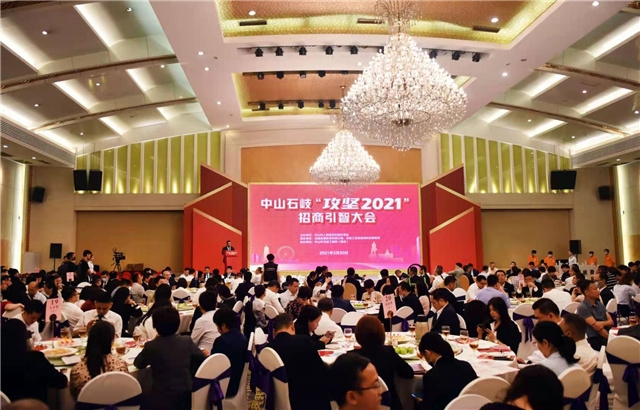 Shiqi also brought together 15 enterprises including the Zhongshan Branch of China Telecom and the School of Data and Computer Science of Sun Yat-sen University to jointly establish the Zhongshan Shiqi Digital Economy Alliance, which will focus on mutually beneficial cooperation and industrial digitalization, as well as integration and optimization of resources among member units.

Furthermore, 99 enterprises and individuals were commended at the fair. The enterprises awarded will be able to enjoy preferential policies such as tax subsidies for their senior executives and benefits for the enrollment of children of their talented employees.