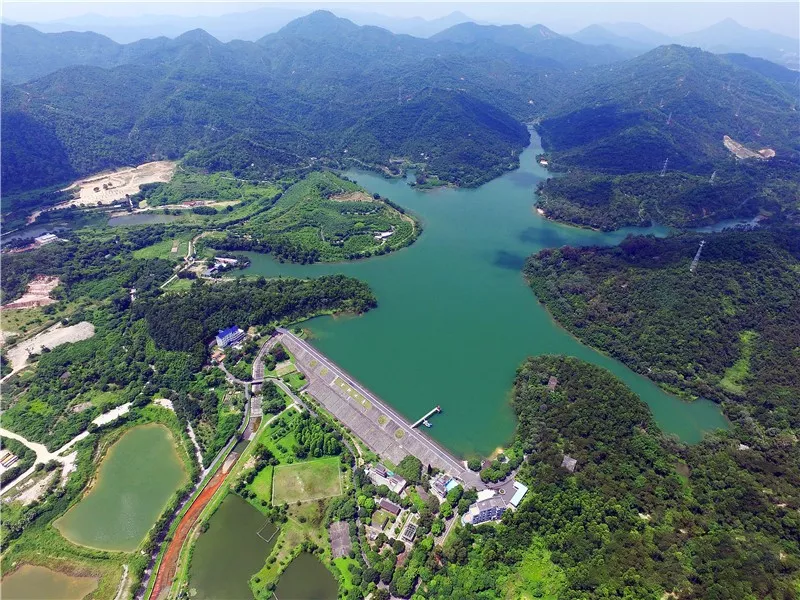 With the publicity of the Urban Design of North Jinzhonghu Area and Plan for Improving Major Areas' Quality (Draft Plan), Zhongshan Natural Resource Bureau revealed that, the area is positioned to be an "ecological and vigorous park city of high quality in the Greater Bay Area", in a bid to integrate city functions, optimize urban space and form consistent city looks and park systems.

North Jinzhonghu Area sits in the center of Zhongshan and north of Wugui Mountain. With an area of 849.6 hectares, it is planned to be built into two main areas: the core area mainly in the form of cultural tourism towns, and the hiking area around forest of Wugui Mountain. The core area can receive 4.8 million visitors per year, even 200,000 visitors per day in peak seasons, with 20,000 residents.