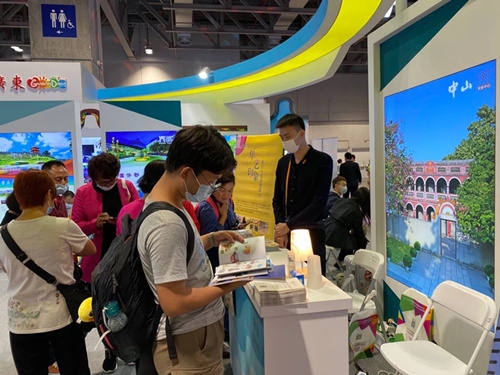 The 8th Macao International Travel (Industry) Expo (MITE) was held in Macao from November 6 to 8.

The exhibition area of this year's MITE was over 20,000 square meters, with more than 660 booths. It was the first time to combine cloud exhibitions with offline exhibitions.