The "Guangdong Historical Landmarks" Wechat applet was launched recently. People can scan the QR code or search for it on WeChat and visit hundreds of historical landmarks in Guangdong online and review the Party's century of history.

The 3 landmarks in Zhongshan displayed on the applet include the Former Residence of Yang Yin, Gu's Ancestral Hall, and the Zhongshan Revolutionary Martyrs Cemetery. 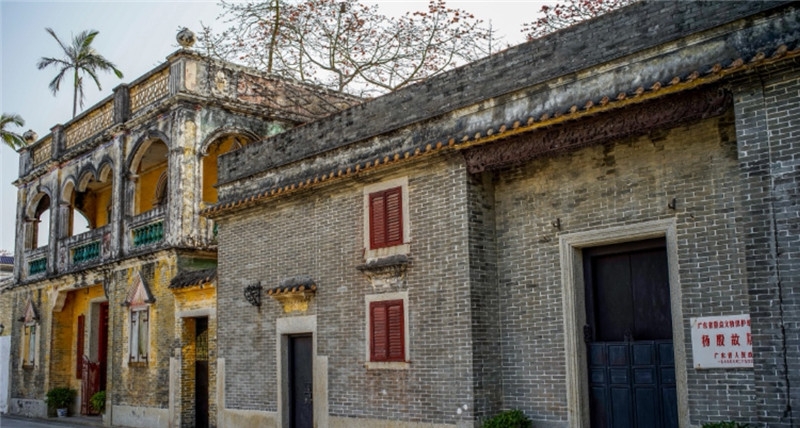 The Former Residence of Yang Yin is located along Zongli Avenue, Cuiheng Village, Nanlang Town. It is also known as "Hanxiang Hall", and it was built in Xianfeng period of the Qing Dynasty, with an area of 244 square meters. It is the former residence of Yang Yin, an early revolutionary leader of the CPC and a leader in the labor movement. 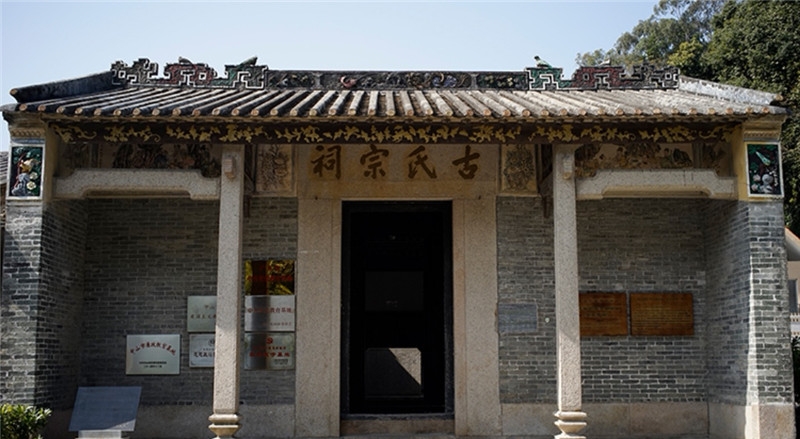 Gu's Ancestral Hall, also the former command site of the Pearl River Army Column, is located at No.14 Binglang Mountain, Nanqiao Village in Wuguishan District. It was built with donations from Gu Tengfang and his brothers during the Daoguang period of the Qing Dynasty, with an area of 200 square meters. 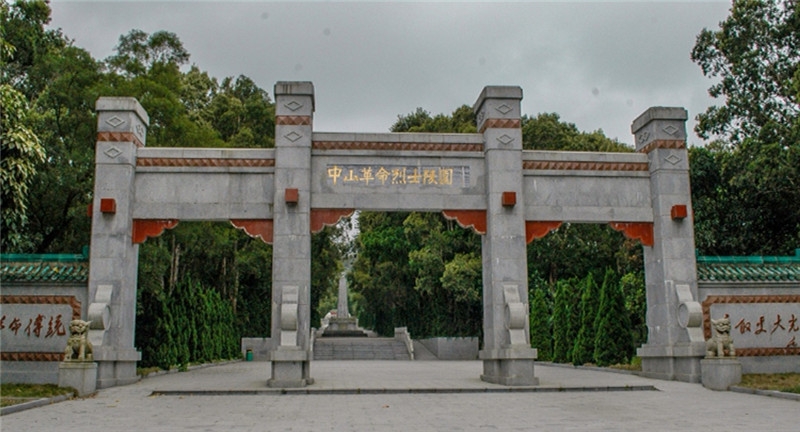 The Zhongshan Revolutionary Martyrs Cemetery is in Changshapu, Cuiheng Village in Nanlang Town. It was completed on April 5, 1960, renovated in 1969, and expanded in 1983.