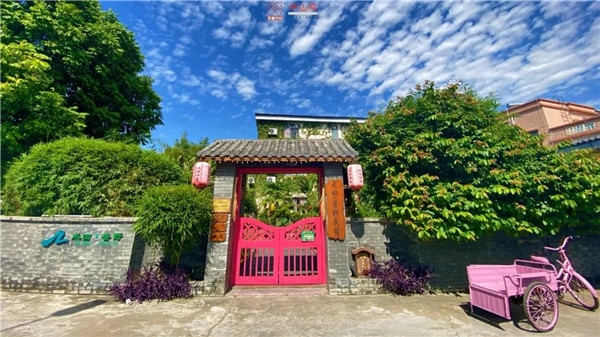 According to the Zhongshan Culture, Radio, Television and Tourism Bureau, the selected model homestays will play a leading role in promoting the healthy development of the rural homestay industry in Zhongshan.