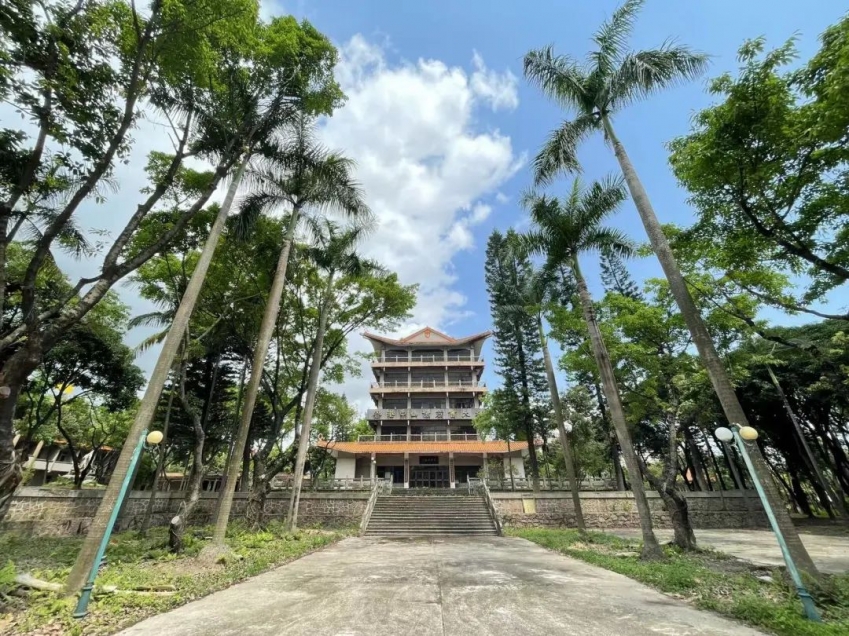 At the former site of the Zhongshan Elderly Home, Xiao Zhanxin inspected the current situation of the remaining buildings, the artificial lake and the footpaths around the lake. He listened to the report on the protection of these historical buildings and the design of the Zhongshan Overseas Chinese Park, and studied and made arrangements on the construction of the park.

The Zhongshan mayor stressed the importance of protecting the historical and cultural resources related to overseas Chinese. Greater efforts should be put in the planning and construction of the park to better meet the needs of the people for a better life.