The announcement period for the 10th list of National "One Village, One Product" Model Villages and Towns has ended, with 423 villages and towns qualifying. Huangpu and Dongsheng towns in Zhongshan are on the list. 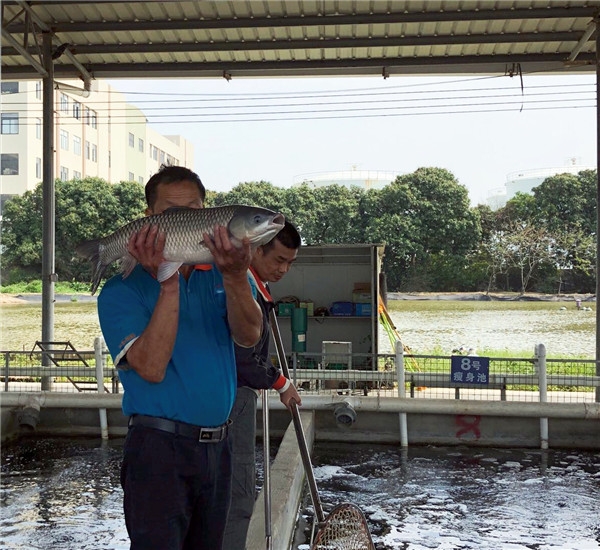 Dongsheng is the largest town in China specializing in the cultivation and circulation of Crisp Grass Carp. It is also an important origin and main production area for the pond cultivation of Crisp Grass Carp. The aquaculture area in the town reaches about 27,131 mu (over 18 square kilometers), with an output value of about 1.021 billion yuan. Some 62.6% of the aquaculture area is for crisp grass carp, with an output value of about 787 million yuan, accounting for 66.4% of the total agricultural output value of the town.