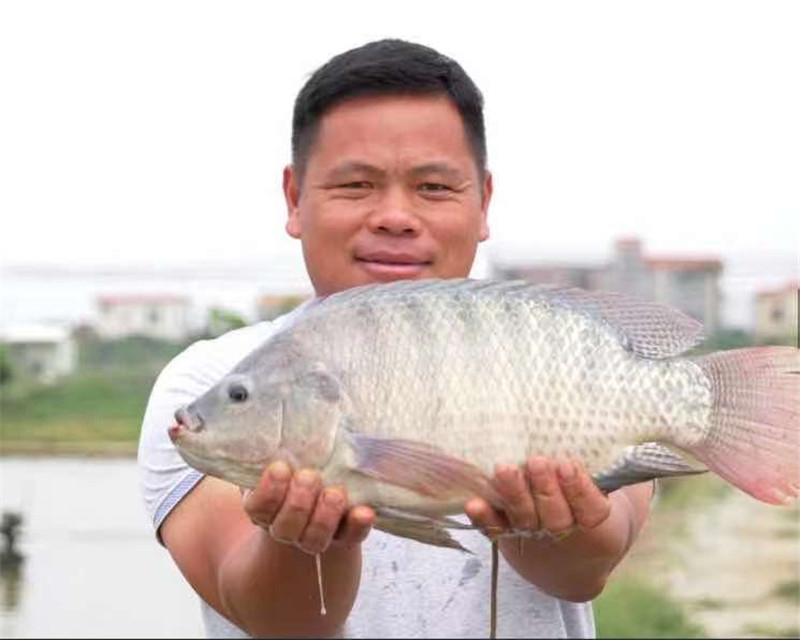 According to the starting time and operating revenue of the business entities, the competition entries are divided into a start-up group and a mid-development group. A total of 231 entries from the whole province participated, among which 60 made the semi-finals, 3 of which are from Zhongshan.

"Crisped tilapia has a better taste than ordinary one and is free of any fishy smell which makes it a high-end product with broad market prospects." Liang Shaowen, who made it to the semi-finals in the mid-development group, said that they have developed a new tilapia breeding method that can get rid of muddy smell of crisped tilapia with better taste.