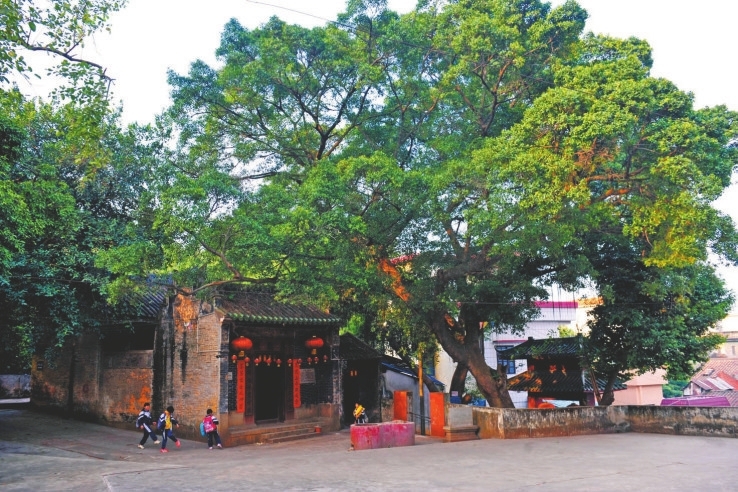 The Beiji Temple of the Huangpu Ancient Wharf Site. 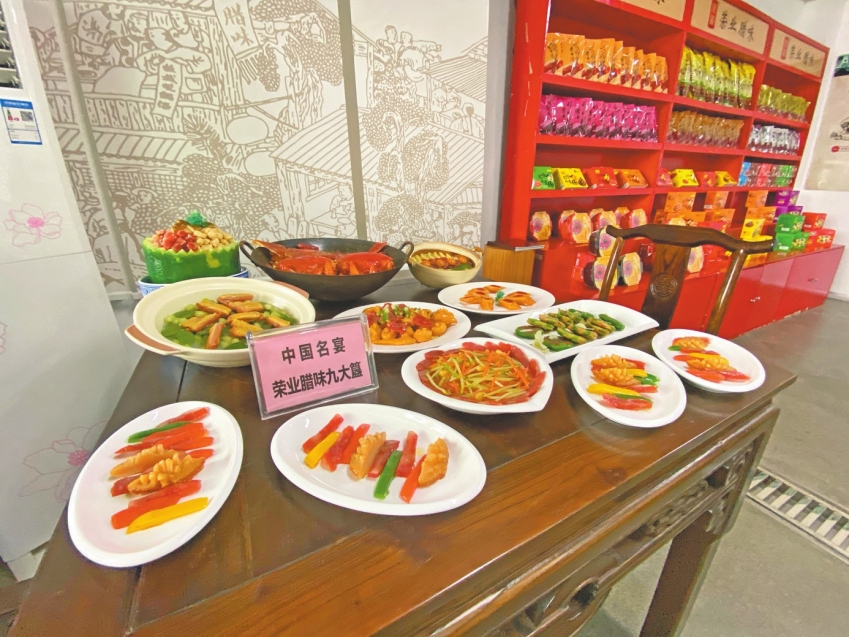 Huangpu Park, at the base of the Jianfeng Mountains in Huangpu Town, has beautiful natural scenery and a deep cultural atmosphere. It is an important part of the Huangpu Marine Erosion Site provincial geological park and a good place for people to enjoy leisure time, entertainment and fitness.

The Huangpu Marine Erosion Site is located at the foot of Shiling Mountain of the Jianfeng Mountains in the west of Huangpu Town, covering an area of 2,500 mu. It is a large-scale marine erosion site as well as one of the most well-preserved marine erosion sites in Guangdong.

Shijun Village is a Guangdong Cultural Tourism Village and the only old revolutionary base area village in Huangpu Town. In 2006, the village started to hold a revolutionary history exhibition and then became Zhongshan's first Party history education base in rural areas.

It is a traditional custom in Huangpu Town to make cured meat in autumn. In 2009, the traditional production process of Huangpu Cured Meat was included in the Guangdong Provincial Intangible Cultural Heritage List. The Wing Yip Cured Food Museum has become an interactive classroom for displaying the Chinese cured sausage culture.