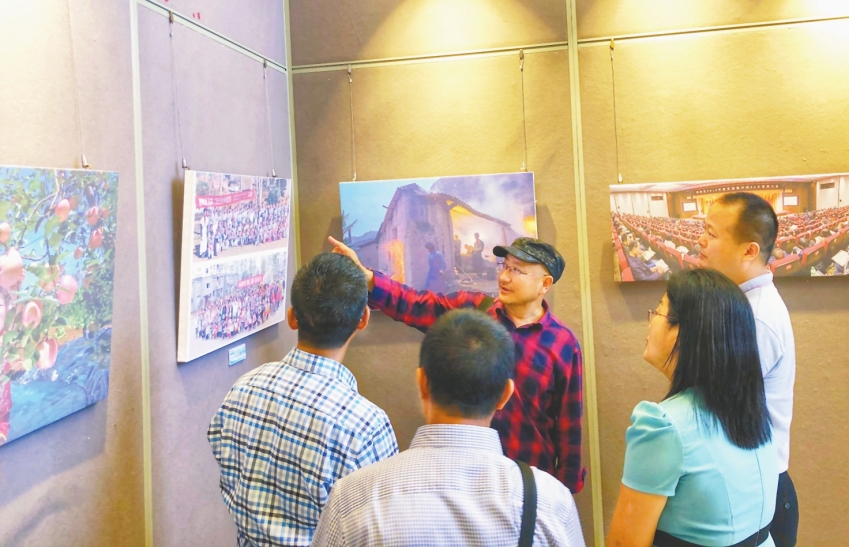 Zhaotong City is located between the majestic Yunnan-Guizhou Plateau and the fertile Sichuan Basin. It is a sister city for poverty alleviation with Zhongshan.

The exhibition is held to show the landscape and local customs of Zhaotong City. Photos of natural scenery, cultural interests, people's production and living conditions, and poverty alleviation achievements of Zhaotong were on display so that Zhongshan people can have better understandings of Zhaotong's customs.