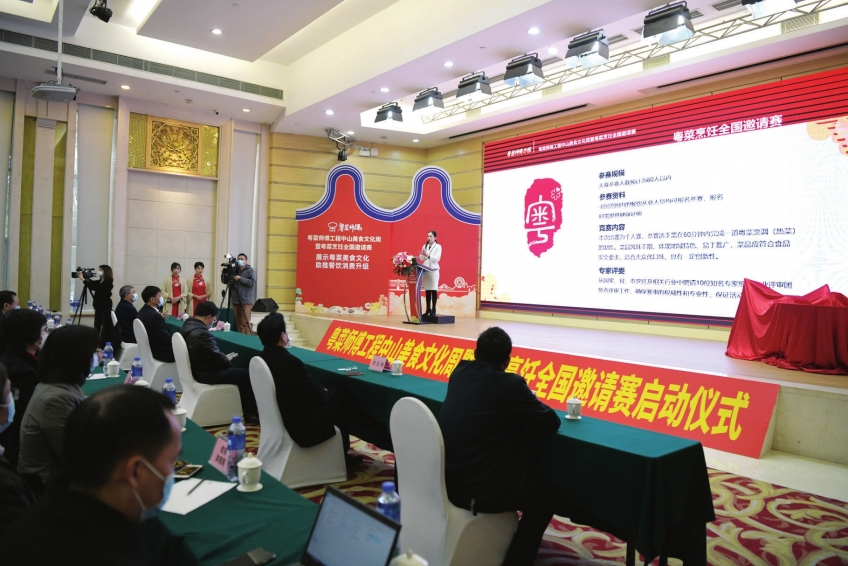 Nationally recognized chefs will be invited to participate in the invitational competition which will be held on January 24. They will use special ingredients from Zhongshan to make Cantonese dishes.

Since August 2018, Zhongshan has trained more than 3,000 Cantonese cuisine chefs to help them find jobs and acquire wealth with their cooking skills, and boost rural revitalization and the development of the food and service industries.