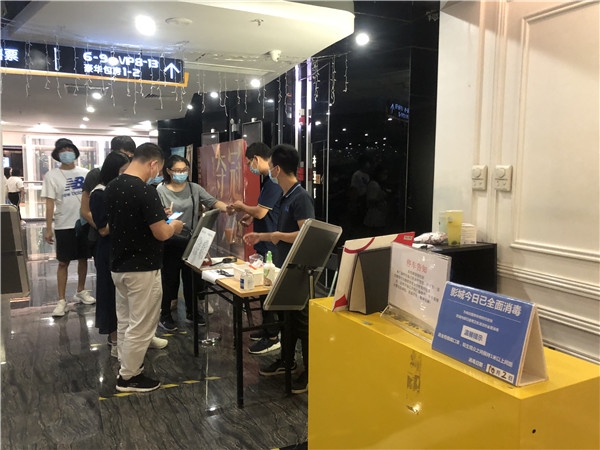 "Many people went home to worship their ancestors this year. In addition, the film market still has not fully recovered, and the occupancy rate was just at 75%," said Zhang Yiyou, general manager of Zhongshan Jinghua Wenhua Film Co Ltd. "Currently, 10 films are confimed to be in theaters during the May Day holiday. I believe that Zhongshan's box office will set a new record by then."