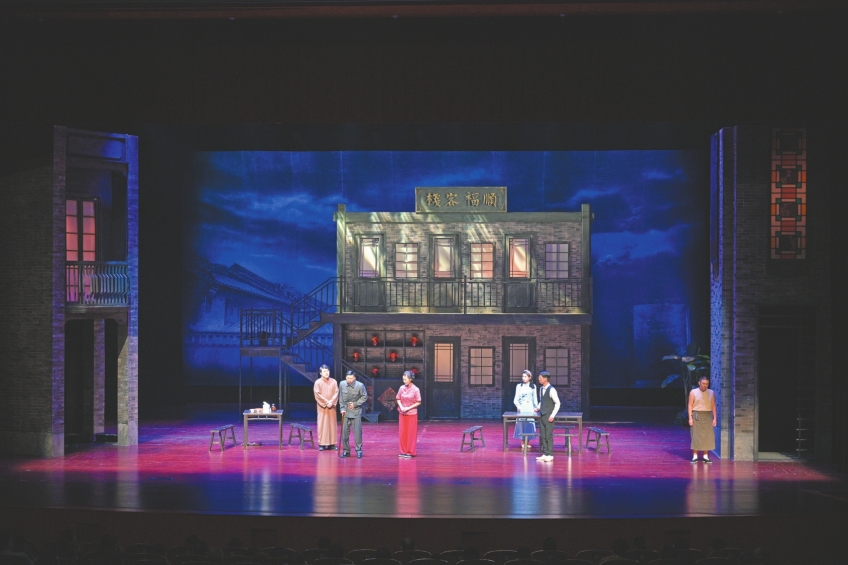 Stage play "The Wind Rises" was performed in Guangdong Arts Theater in Guangzhou on the evening of August 24 as one of the one hundred large-scale stage art performances celebrating the 100th anniversary of the Communist Party of China in Guangdong Province.

The suspense drama showcases firm ideals, depicts moral conflicts, and eulogizes the heroic spirit. Yang Chunrong, a famous stagewriter and president of the Guangdong Provincial Theater, serves as the artistic director of this show.