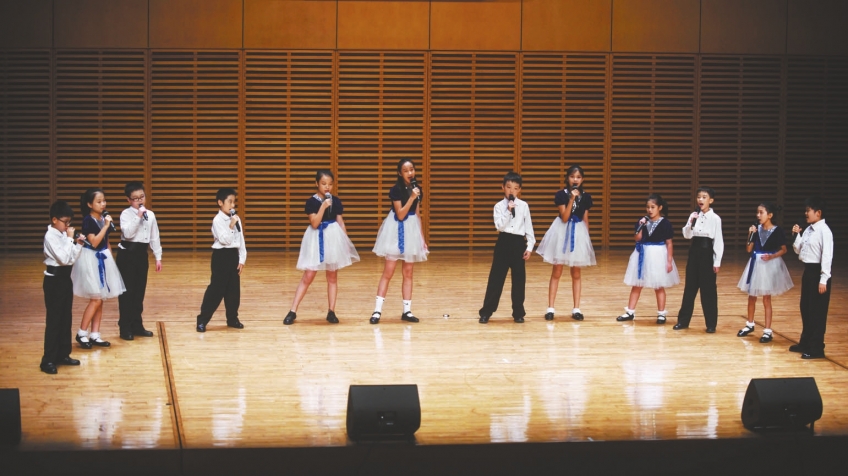 The first competition of the 8th Zhongshan Choral Joint Performance kicked off on September 14. [Photo by Sun Junjun]

The 8th Zhongshan Choral Joint Performance was launched. From September 14 to 18, six high-level choral performances will be presented for citizens.

A total of 112 choruses with over 5,000 participants from across the city have joined the event.

The first show, a special acapella performance, was staged in the Small Theater of Zhongshan Culture & Art Center.