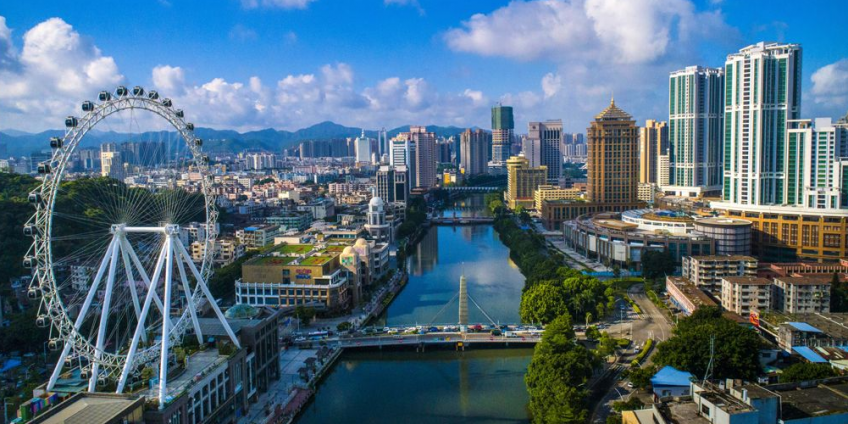 Statistics released by the Zhongshan Investigation Team of the National Bureau of Statistics showed that the Consumer Price Index (CPI) of Zhongshan decreased by 0.2% year-on-year, 0.3 percentage points lower than that of the whole province and a 0.2% month-on-month increase in October 2020.

In addition, prices for education, culture, and entertainment increased by 1.6%, while prices of other supplies and services decreased by 1.5%.

Zhongshan's CPI has increased by 3.3% from January to October, on the same level as the province as a whole.