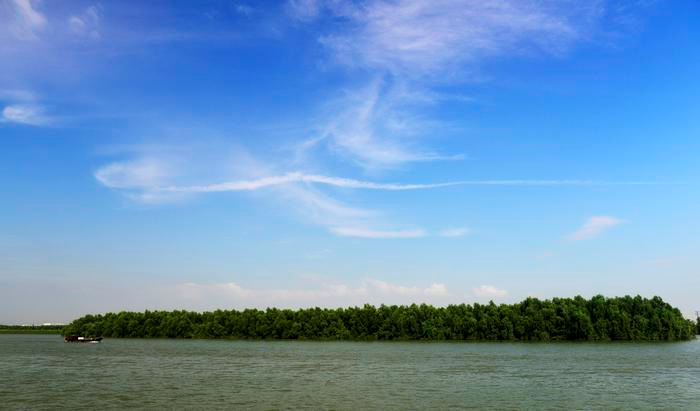 The Ministry of Ecology and Environment recently published reports on the national surface water and ambient air quality in August and the period from January to August 2021.

In August, the air quality in Zhongshan reached appropriate standards in all 31 days, with 6 indicators (SO2, NO2, PM10, PM2.5, O3-8H and CO) less the corresponding pollution indication levels. From January to August, 222 days met this quality standard.

Since September 1, "black exhaust vehicles" have been banned from passing through the downtown areas of Zhongshan 24 hours a day (except on expressways), which effectively reduces motor vehicle exhaust pollution emissions.