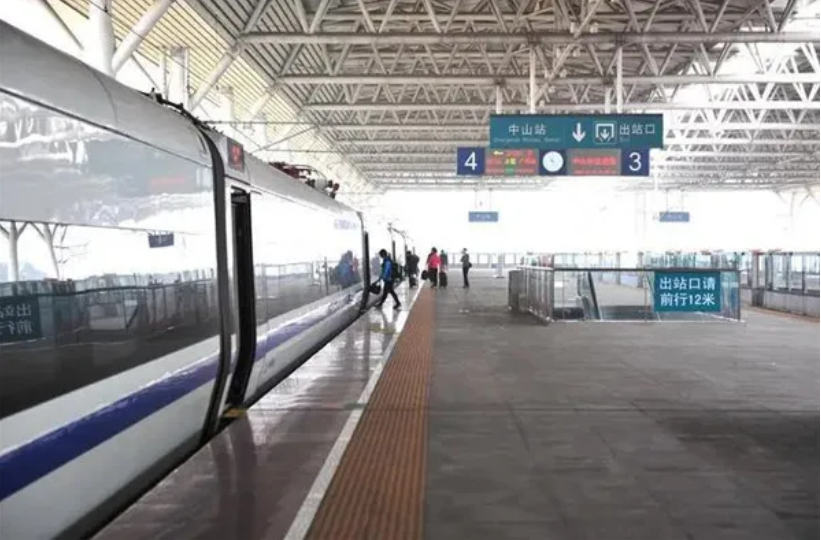 In addition, extra trains including the C7602 train departing at 6:49 am and C7606 departing at 7:29 am will be added to fulfill passengers' needs of traveling from Zhongshan to Guangzhou South stations between 6:30 and 7:30 in the morning.