Time flies, and 2021 is coming to an end. Looking back at this extraordinary year, the efforts and strides made by every Zhongshan citizen mark the personal and collective development of the city. Let's review the past year to help set off the new year with a better beginning. 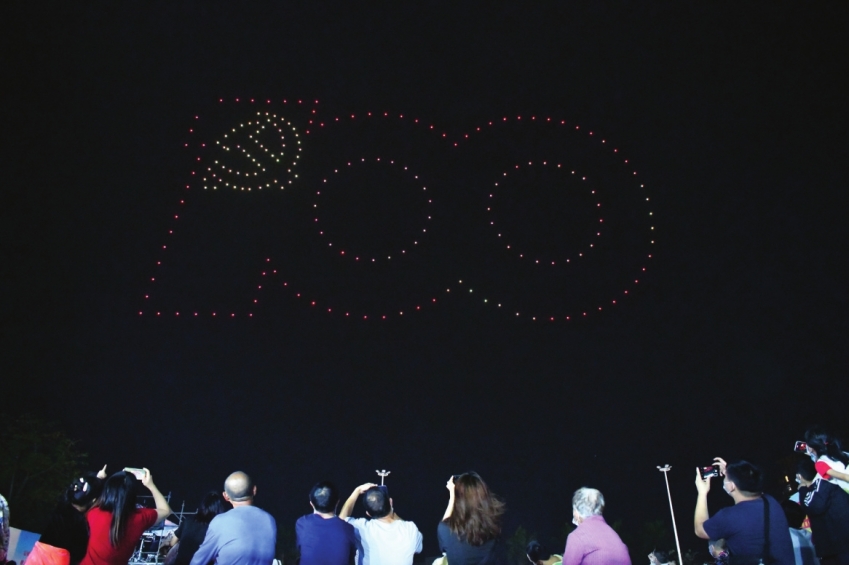 [Celebration] On the evening of May 3, during the First Shenwan Pineapple Tourism Week, drones lit up the night to celebrate the 100th Anniversary of the Founding of the Communist Party of China. (Photo by Ming Jian) [Competition] On September 24, the 2021 Zhongshan Floor Curling Championship for the Disabled was held at the gymnasium of Zhongshan Special Education School. (Photo by Wen Zhicheng) 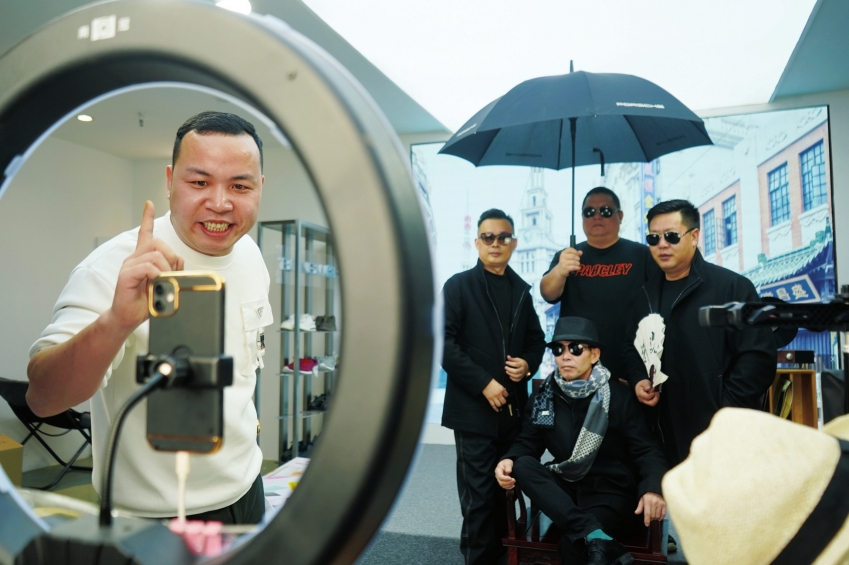 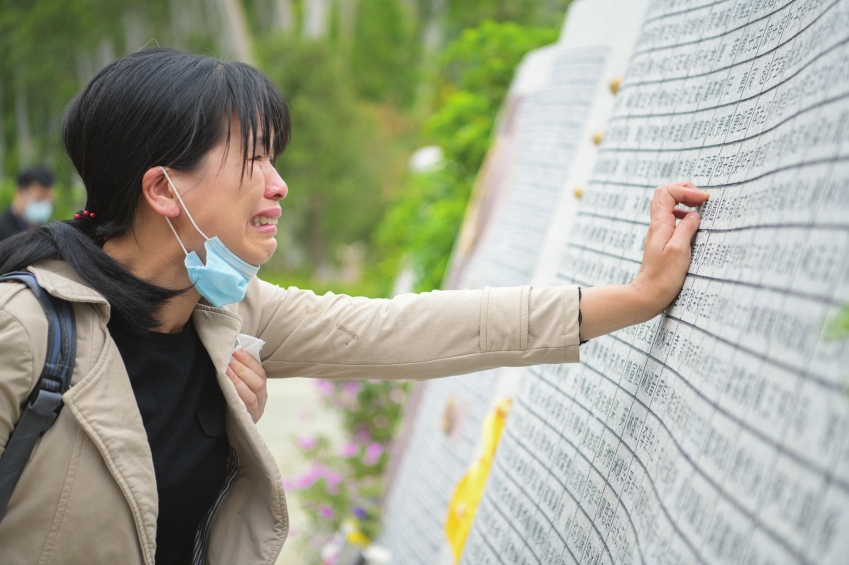 [Missing You] On the afternoon of April 9, the Organ Procurement Organization (OPO) of Zhongshan People's Hospital sent representatives of the families of organ donors in Zhongshan in 2020 to attend the unveiling ceremony of the monument inscribed with donors' names in Guangdong Organ Donor Memorial Park. (Photo by Miao Xiaojian) 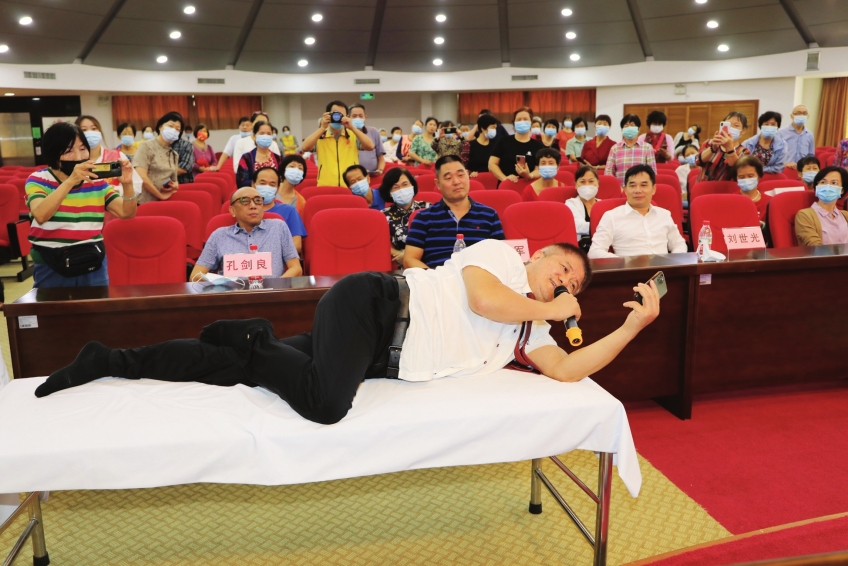