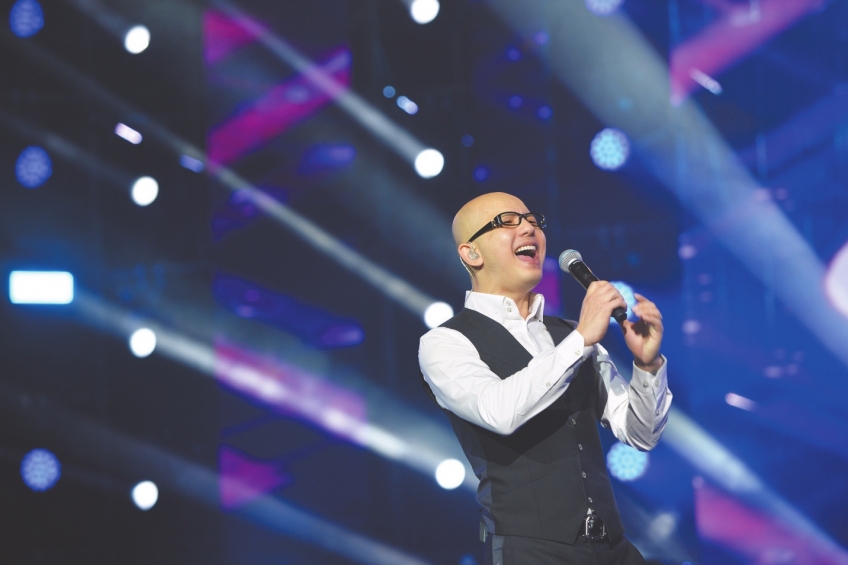 With the theme of "Night of Lanju", the 2021 Xiaolan New Year's Charity Concert was held in Xiaolan Gymnasium on December 28.

It is reported that Lanju Group has been sponsoring the Xiaolan New Year's Charity Concert for 9 consecutive years and has made great contributions to the cultural and public welfare development of Xiaolan Town over the years.