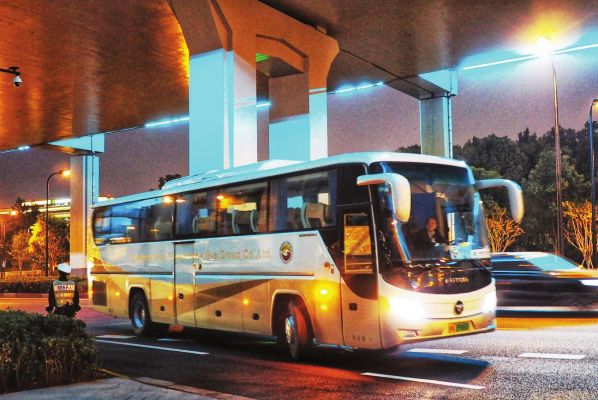 At 6am on November 6, Xie Linlan, a third year student of Shanghai University of Sport, got on the unified bus at the campus gate. She arrived at National Convention and Exhibition Center (Shanghai) around 7am and started another volunteer day.

There are 5,000 volunteers recruited for the first China International Import Expo (CIIE). The pick-up service for them is provided by electric buses operated by Shanghai Shunxiang Electric Bus (Group) Co Ltd, whose largest shareholder is listed company Broad-ocean, a representative of “Zhongshan Intelligent manufacturing”. The Zhongshan company also produces core components of the electric buses.

Reportedly, a total of 85 electric buses are operational for volunteers’ commuting during the CIIE period.

According to Chen Qi, operation general manager of Broad-ocean, the company has currently run 6,000 electric buses in Zhongshan, Guangzhou and Shanghai, and will launch more in Shenzhen, Beijing and Wuhan soon.