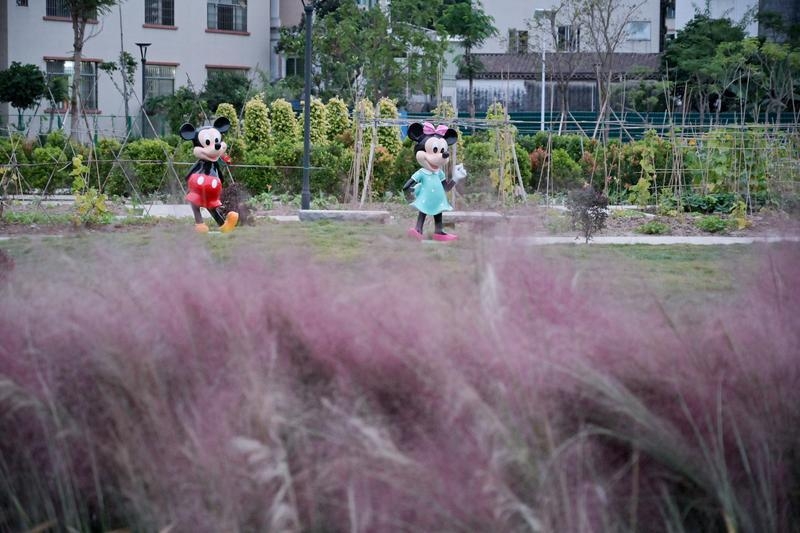 The park opened to the public free of charge in early November, providing local residents with another venue for exercise, walking and taking photos. 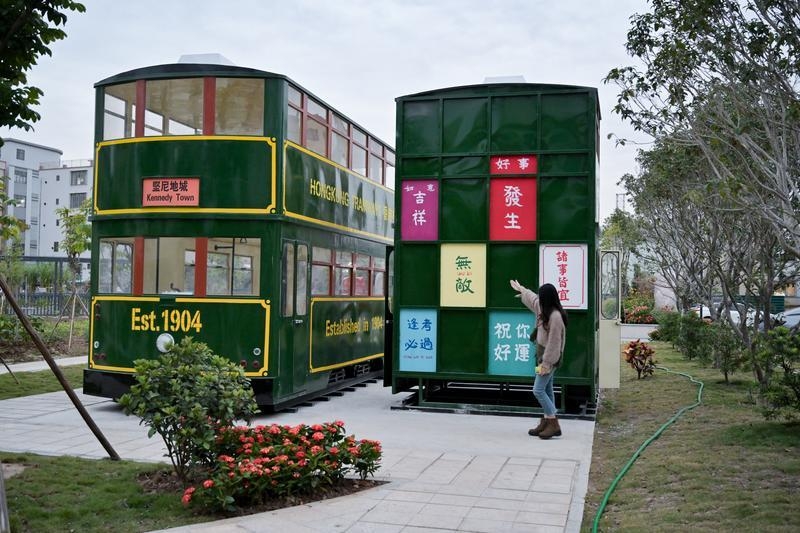 The Philip Wong and Anita Leung Park, covering an area of about 10,600 square meters, was renovated from the former Brickyard Datang Ecological Park which used to be an abandoned pond. Shengfeng Community hired a design team to build it into a beautiful countryside park with a profound cultural atmosphere.

A 6,000-square-meter piece of land in the park is used as the agricultural science base for the students of Shengfeng Primary School to experience after-school practice activities. It is worth mentioning that most of the trees planted in the park were donated by residents in the community.

Dr Anita Leung Fung-yee, a famous entrepreneur and writer, made a donation to Shengfeng Community to financially support the construction of the park with the theme of "Love and Filiality". In return for her contribution, the Brickyard Datang Ecological Park was renamed after her and her husbund Philip Wong Yu-hong as the Philip Wong and Anita Leung Park.